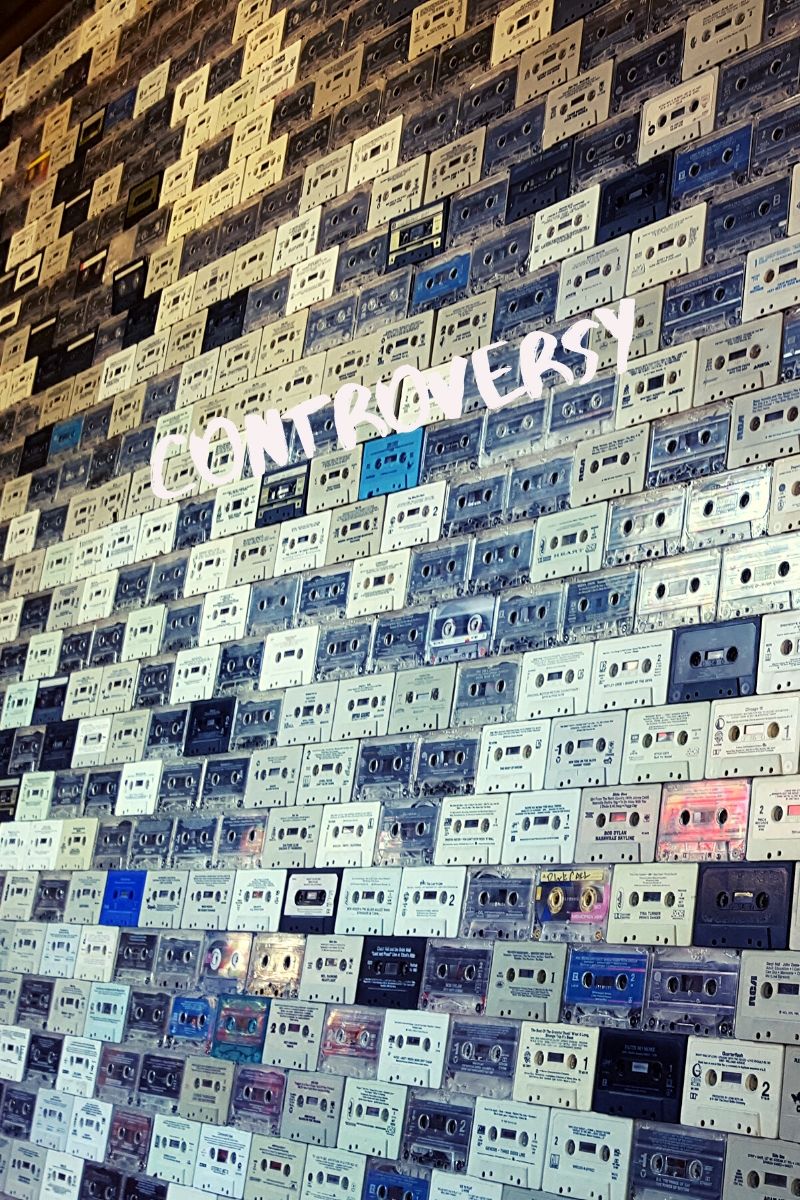 One of my all-time favorite songs – which I became aware of in the last few years is easily 30 years old and written and sung by the late great (artist formerly known as) Prince. It’s titled simply – Controversy. Have you heard about it? It’s one of those songs where I have to stop what I’m doing, turn the radio up and sing my heart out, every single time.

I just can’t believe all the things people say

Am I black or white, am I straight or gay?

If you don’t listen and pay attention, this sounds like a peppy fun tune that actually hangs around in your head long after you’ve heard it.  But in reality, this song breaks down barriers, it raises questions, it reminds you to pay attention.

Something about this song speaks to me on a cellular level – the inference that as human beings we can be overly judgmental – the reminder that what other people think of me is none of my business and – the freedom to let go of the censure others sometimes feel free to give.

Was it good for you, was I what you wanted me to be?

Do you get high, does your daddy cry?

Some people want to die so they can be free.

Not only do the words speak to me so dearly, but the melody and the way the song is organized is brilliant.  Of course, Prince was a genius. What else would I expect?

I’ve heard this song many times, I’m old enough to remember the ‘80’s, after all (LOL). But the first time I actually paid attention to both the lyrics and the melody, I was standing in a restaurant in downtown Phoenix, staring at a really cool wall covered entirely in cassette tapes.  Maybe that inspired me to listen to the song more closely? Maybe it was the right time for me? Who knows?

Since then, it’s become my anthem. Have you listened, really listened to the song? What did you think? Tell me below!